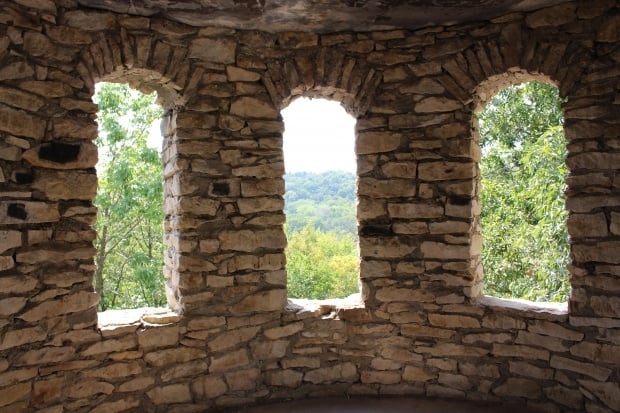 I am truly impressed:

The past few releases of Windows have been a game of give and take. You gave the OS more resources and money, and got more features and security. Meanwhile, older hardware sets had to go in the recycle bin before they were actually worn out. Useful, but no longer in production software sets had to be replaced because they no longer worked on the new releases of Windows. Windows 10 is better than XP, Vista, 7, 8, and 8.1 for a lot of reasons, and mainly because it performs much better than expected in the compatibilty and performance area, and because it is available to be activated for free to users with the home and pro editions of Windows 7, and 8.x. (Enterprise users still have to pay). What's more, the download and upgrade process is pretty painless, and I am 4 for 4 upgrading hardware which is from 5 to 7 years old to a working version of Windows 10. Recalling Hubert Humphrey, "I am pleased as punch". There are more reasons than this brief paen to upgrade and I will list them below.

Windows 10 has great features and compatibility. Should you go ahead and upgrade ? Should you hire someone to to it for you? The answer depends on the use an upgrade candidate is being put to. If it is a mission critical system, then you will need to take care to make sure all the hardware and software which the mission is dependent on are Windows 10 compatible. There are some pieces of hardware (typically things like wifi controllers) that may not have 10 compatible device drivers. There are some software programs that won't run on windows 10. You may need to tweak the UA settings to get software to run. But for the most part, it will work and your performance may actually improve.

If you have the time and the patience to allow for the download and upgrade process which can take many hours, and the ability to make a reliable backup, then go ahead. Or, call us at the number above and we can discuss how many machines you would like us to upgrade and on what kind of timeframe.

Desktop or Tablet PC, Which one is best for St. Charles?

Unless you've been living under a rock for the past year or so, you're well aware of the tablet...